Anyone who takes care of DC-3s, or any vintage aircraft, knows that a plane sitting dormant in the hangar does NOT translate to dollars saved. Instead, it usually means certain component failures, and an overall “failure to thrive.” We regularly fly the DC-3s in our care whether it be for a maintenance action, or as part of their regular inspection program.

One of the many perks of being based in the Pacific Northwest is that any flight we take is bound to be a scenic ride. Truly, there are few places in the world as full of promise as the flight deck of one of the most magnificent flying machines ever built, engines rumbling nicely, skimming over our surrounding environs…

From this work come a few DC-3 “glamour shots”–enjoy!

From Aurora State (KUAO) to the Oregon Coast: 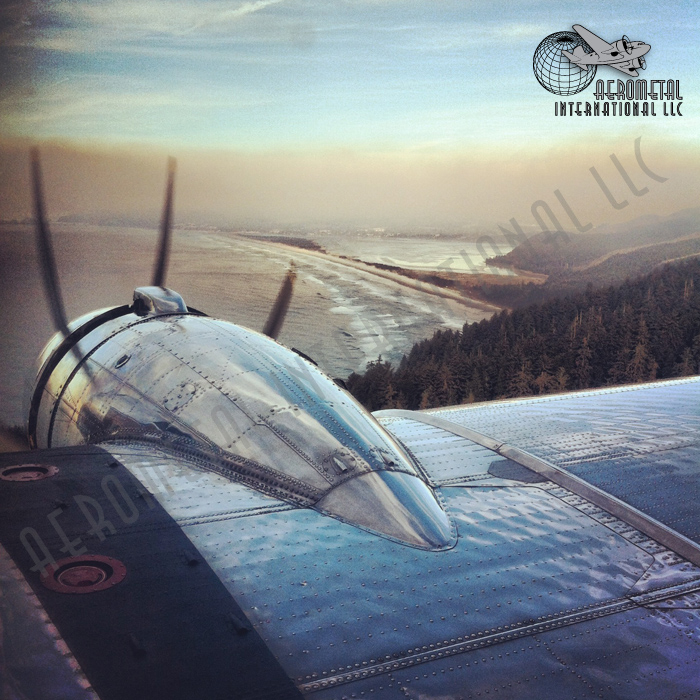 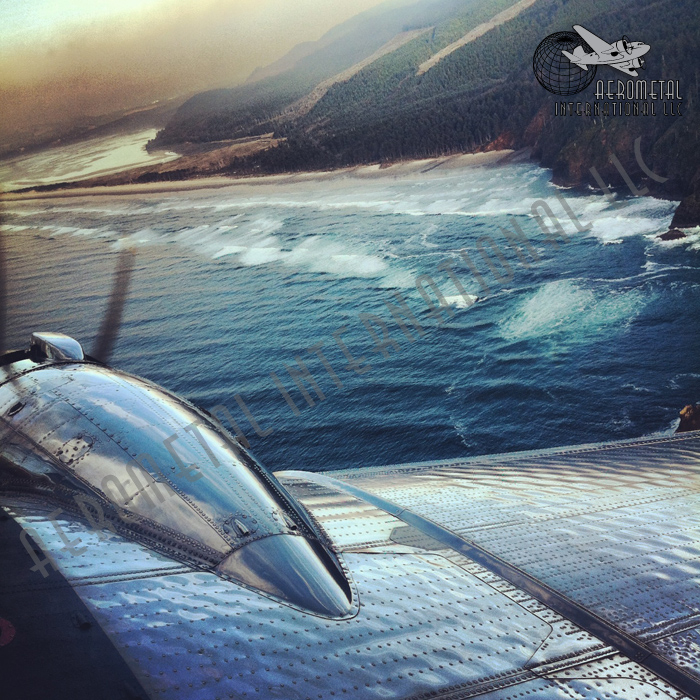 Coastal inlet under the wing: 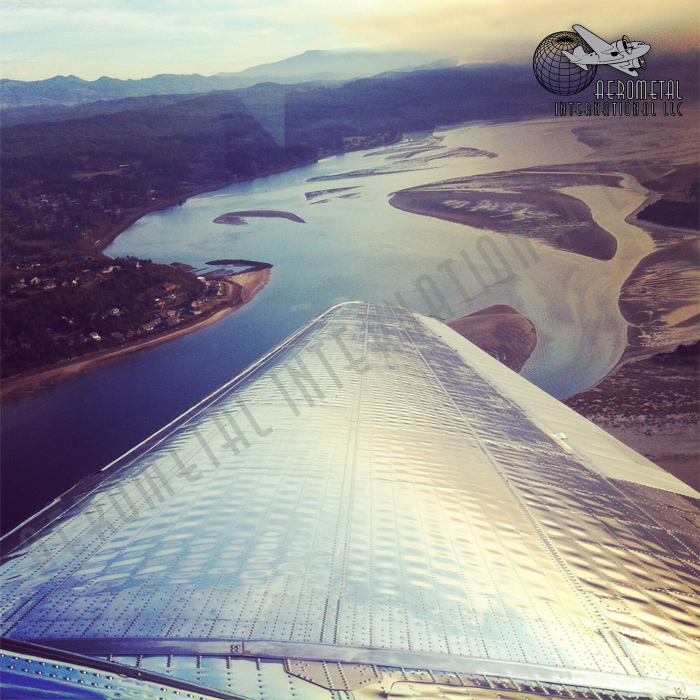 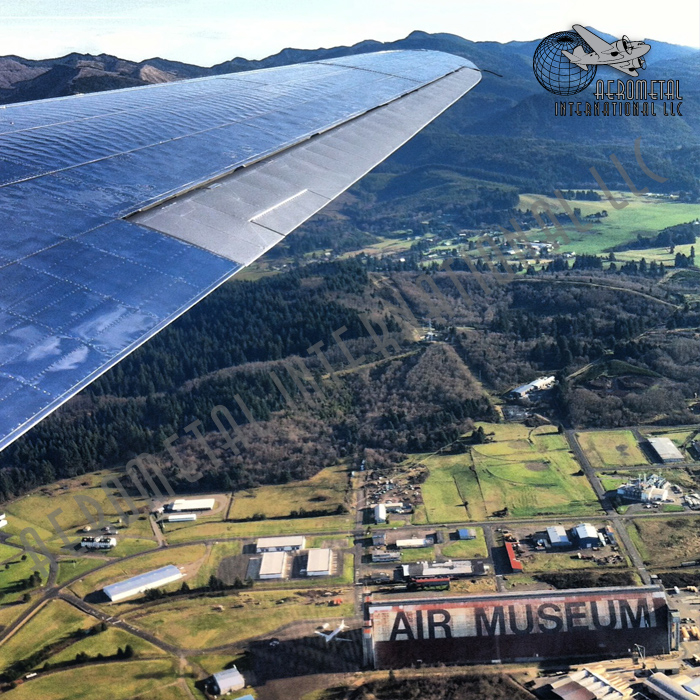 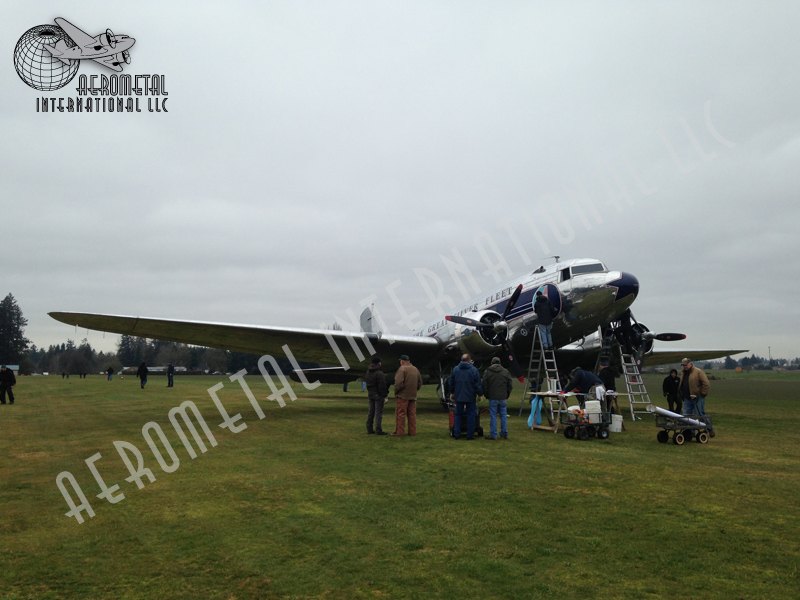 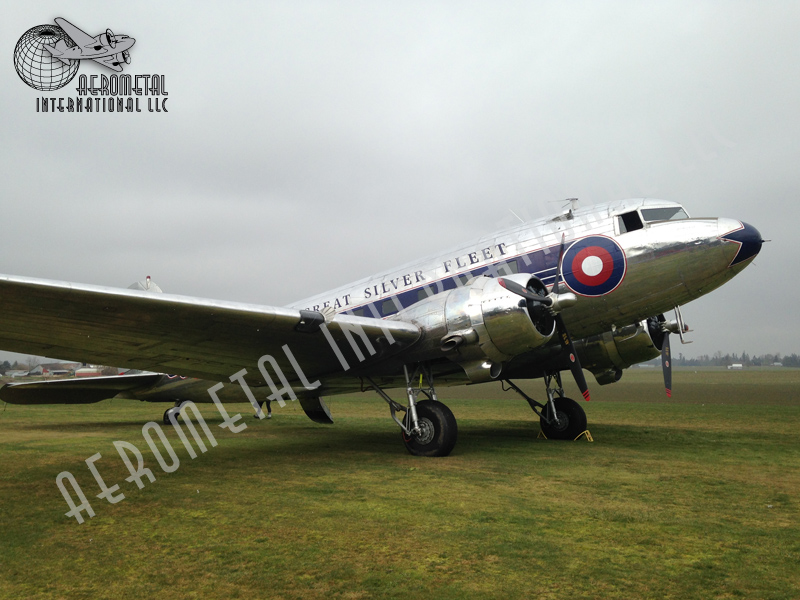 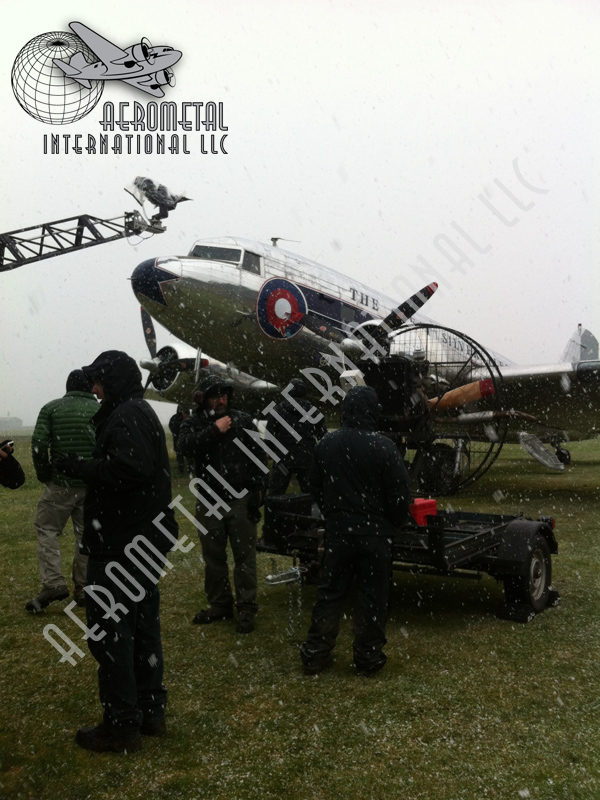 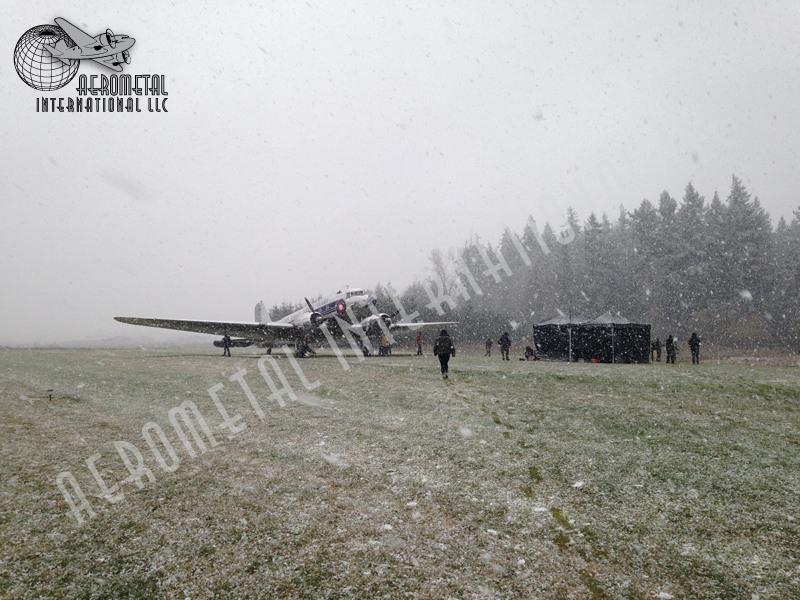 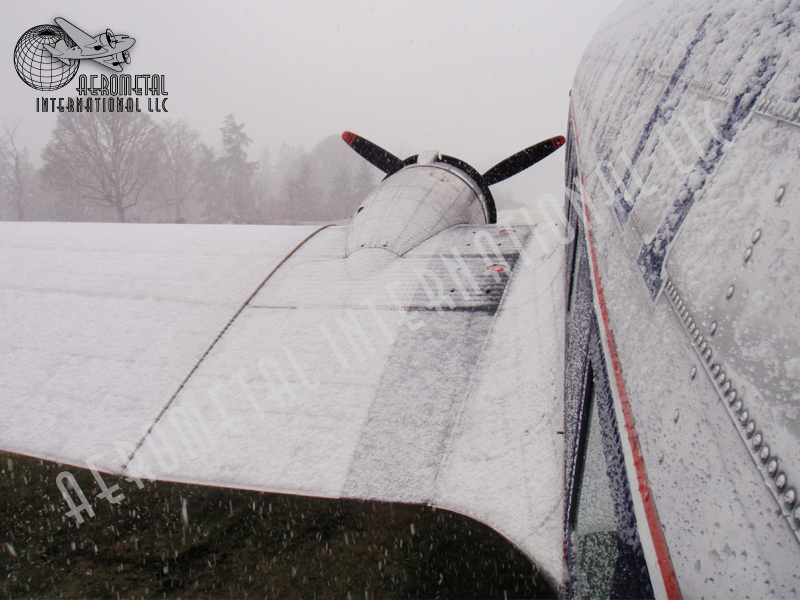 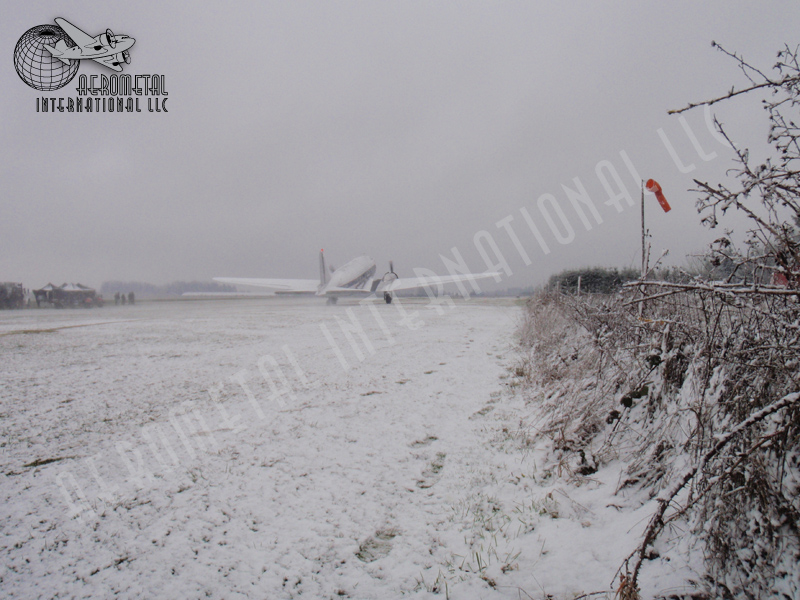 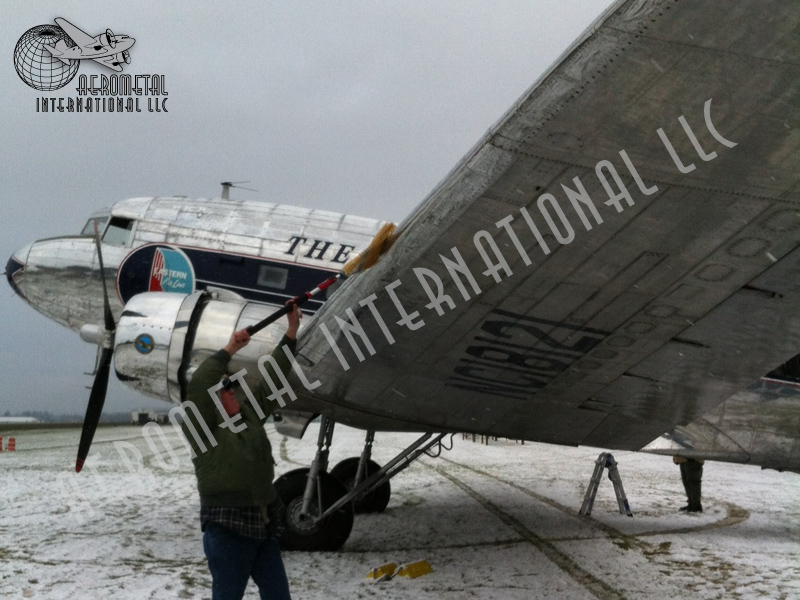 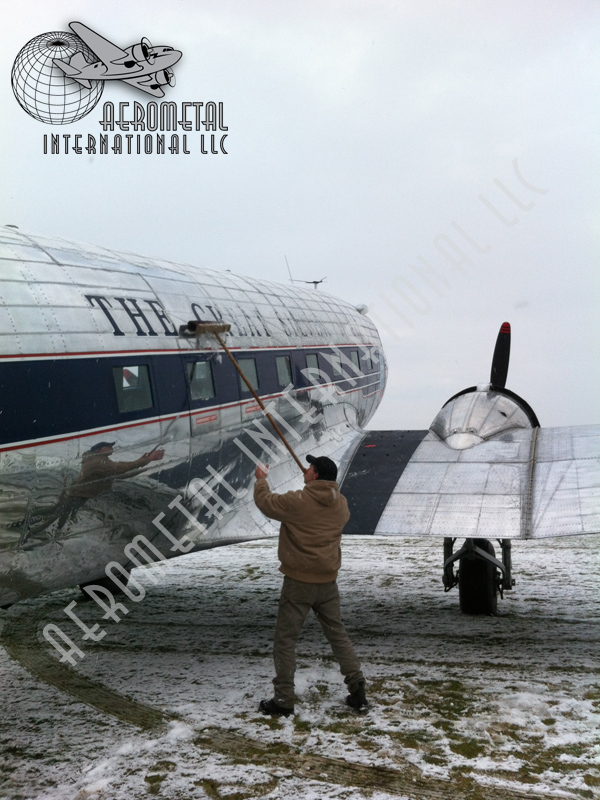 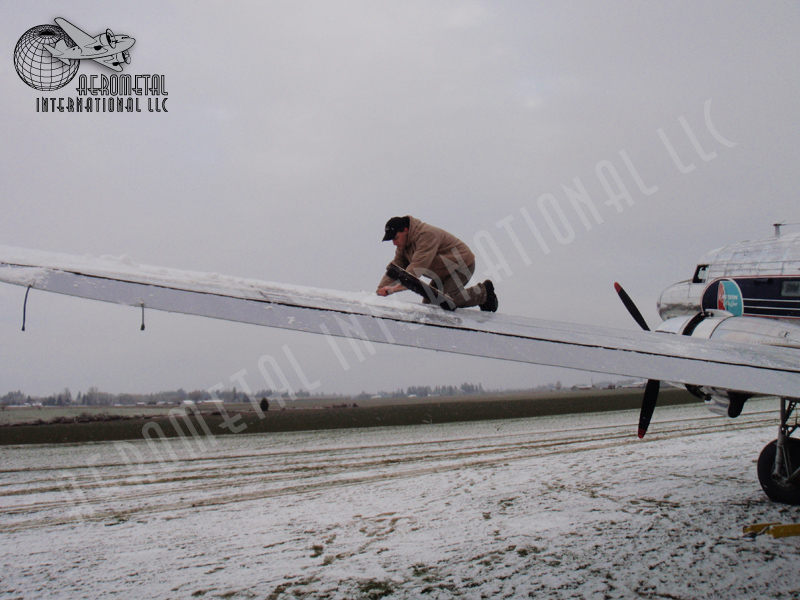